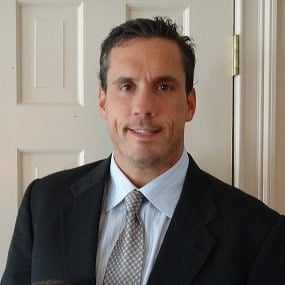 Recently, we considered the changes that have taken place in residential architecture over the last 100 years. Changes in technology, upgrades to materials and even changing standards for comfort have all led to major changes in the way we build our homes. Seeing these differences up close can be an eye opening experience, especially for homeowners who own older properties.

Homes in 1919 were typically made up of many smaller rooms, usually connected by hallways. Every room had a purpose. Standards for privacy were different back then; even the kitchen was often its own separate space.

In 2019, modern households commonly have open floor plans, with each public room organically flowing together. This enables members of the household to mingle and spend time together, even when working on separate projects. 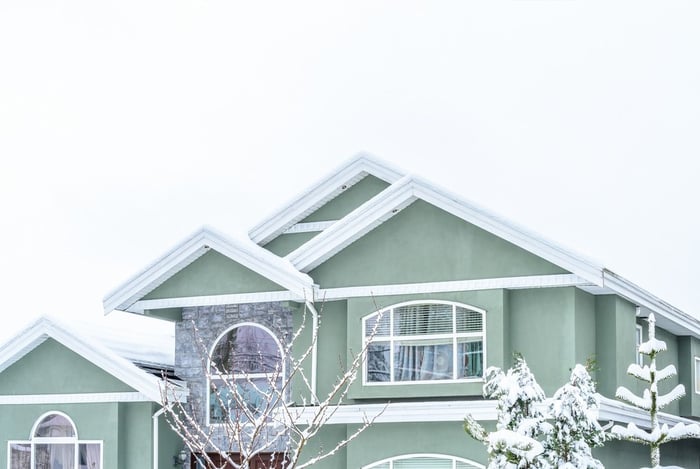 Wood frame windows were the norm in 1919, but materials have changed greatly in the decades since. Glass is now stronger and lighter than it used to be, and each window requires less material overall.

Windows also provide better insulation than they did 100 years ago. Many modern windows are made from materials that can reflect heat and help the home maintain a comfortable temperature.

Electricity was a relatively modern convenience in 1919, and not many appliances required electricity in order to function. Builders now focus far more attention on home electrical systems, with each house having more outlets and a far greater electrical output.

Electrical boxes have changed radically as well. Before 1950, fuse boxes with 30 amp electrical service were the norm. In 2019, circuit breakers with 200 amp service are standard. 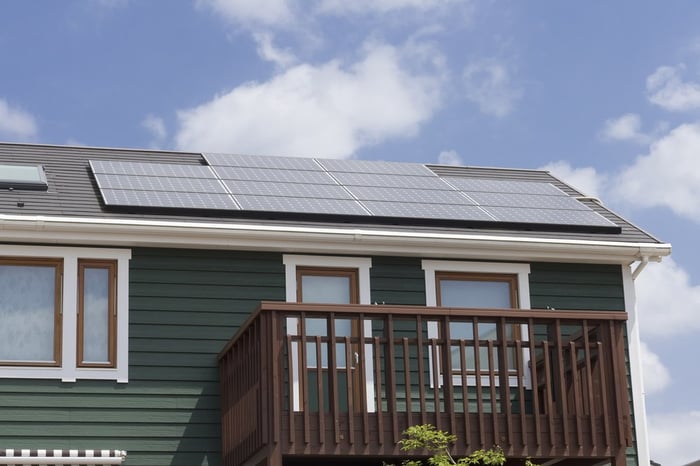 Energy efficiency is a modern concern in 2019, but meant very little to homeowners one hundred years ago. Better insulation, low-energy lighting solutions and other modern advances have enabled homeowners to reduce their energy spending by hundreds of dollars every year. 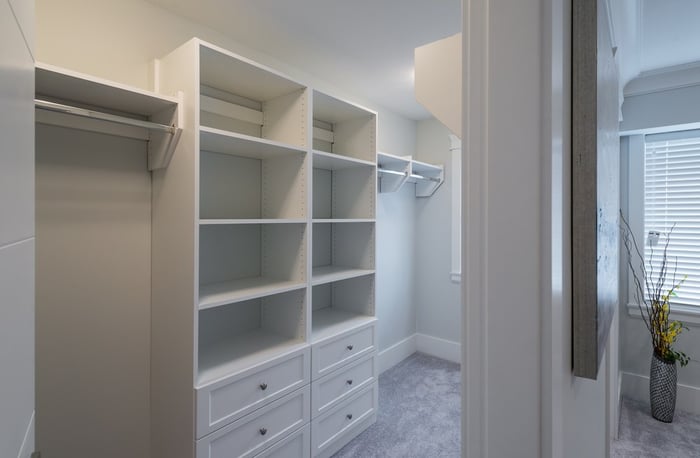 People own more stuff than they did a century ago, so storage is an increasingly important issue with modern homeowners. 100 years ago, homeowners were satisfied with relatively small closets and one or two built-in bookcases.

Modern homeowners prefer to take up a much larger percentage of their house with storage. Walk-in closets and multiple closets per room are very important to modern homeowners and are a standard part of modern construction.

Some bathrooms will even feature separate bathing and showering areas. This is a big change over older bathrooms with features like pedestal sinks and clawfoot bathtubs.

Modern homeowners can control multiple systems of their home with the push of a button. Technological advancements allow homeowners to change the temperature, close the curtains, lock the doors and perform other menial tasks all from their smartphones. Nothing in older residential architecture can compare to these capabilities. 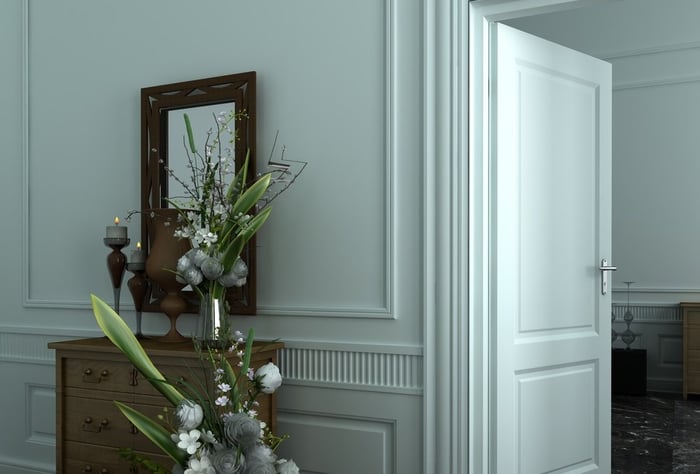 Millwork is as appreciated now as it was back in the day, but styles have changed. White stained millwork is more common than it was in 1919, when dark brown millwork was more common.

Modern homeowners love the look and feel of stone countertops. Granite, marble, quartz and other materials are all in high demand in 2019. This is a significant change over countertops in past decades. Many years ago, laminate countertops were considered the standard in homes across the country. 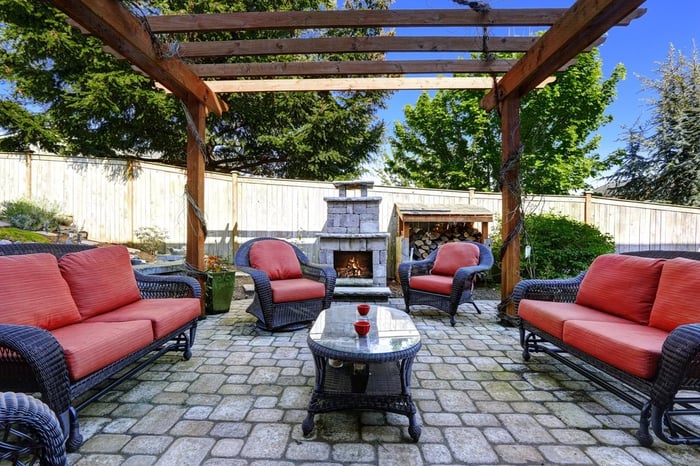 In 1919, outside spaces were for gardens and grass. In 2019, outside spaces serve many functions. Homeowners install outdoor kitchens, barbecues, places for parties and fun. Outdoor electricity is in much higher demand now than it was in back then, and many modern homes feature a variety of GFCI outlets. 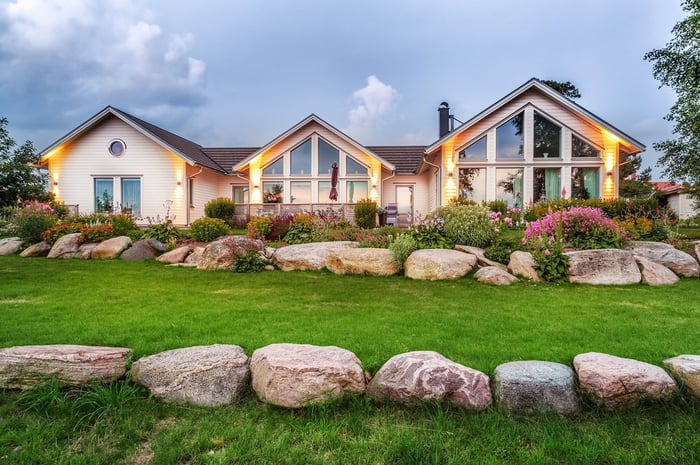 Style has changed quite a bit in the last 100 years. Many homes in 1919 were built with classic styles, while 2019 architecture tends to be a mixture of classic and modern architectural styles. 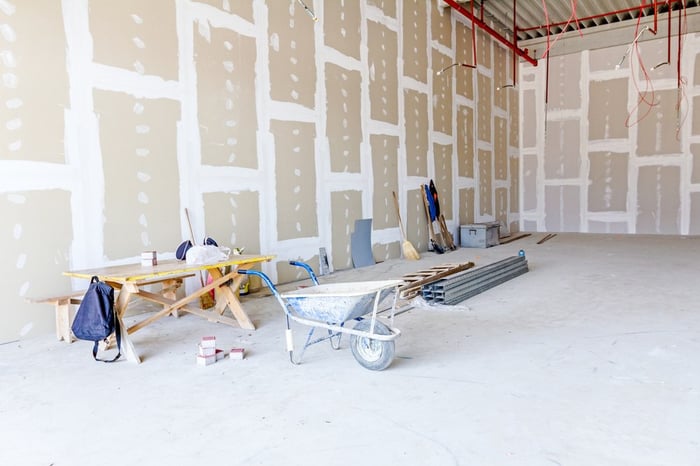 Plywood and drywall are the go-to materials for home building in 2019. This is much cheaper and easier to work with than the plaster they used in 1919. Some homeowners who like the look of an older property still prefer to use plaster in their homes, but it’s much more common at this time for modern homes to build their walls from drywall. 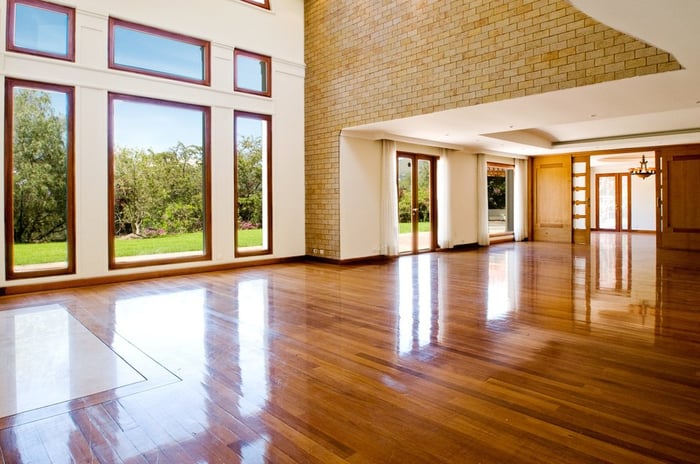 Windows in 1919 were somewhat small and narrow. Modern homes feature large windows, affording homeowners beautiful views and allowing a great deal of natural light to enter the home. Skylights are another way that modern homeowners bring natural daylight into their home. 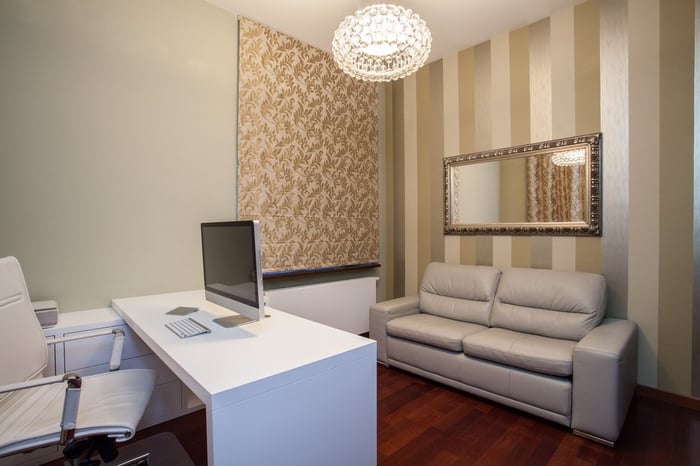 Home offices were not common in the 1900s, because not many people performed their jobs in their homes. Mobile technology has made telecommuting a common practice in many workplaces. This means the need for home offices is greater in modern homes. 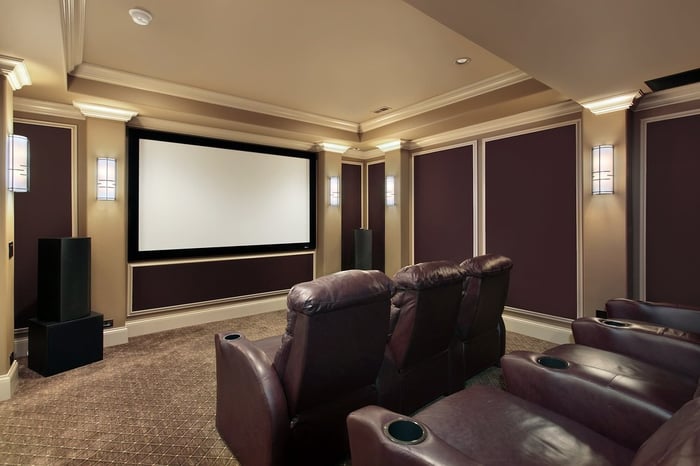 It would never have occurred to a normal homeowner in 1919 to build a theater on their property, but this is a common practice for homeowners of today. Home theaters featuring surround-sound speakers, Internet-connected televisions, sleek theater style seating and other conveniences are growing in popularity and becoming more common every day. 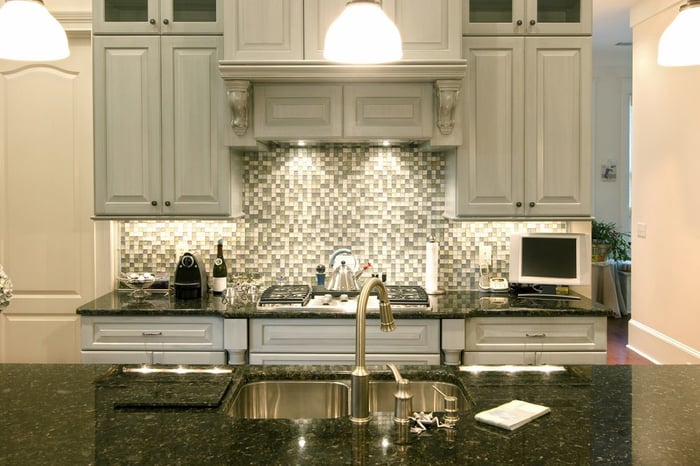 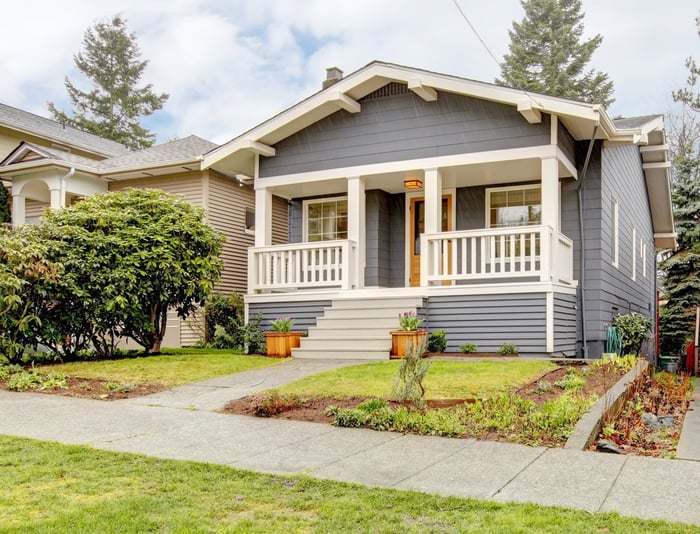 Your Source for Smart Home Design in Connecticut

Older properties can feature today’s luxuries, with just a few smart upgrades. On the other hand, newer properties can be easier to maintain and need little to be changed to fit the needs of modern homeowners.

As your premiere contractor in Connecticut, we can help with your home design either way, and can make changes to your property to help your home meet your needs. To get started with your upcoming remodel or to build a new home that’s right for you, contact us today.

Do you like these new home design trends? Leave your comments in the box below! If you're considering remodeling your home home, check out this guide to planning a home remodel.